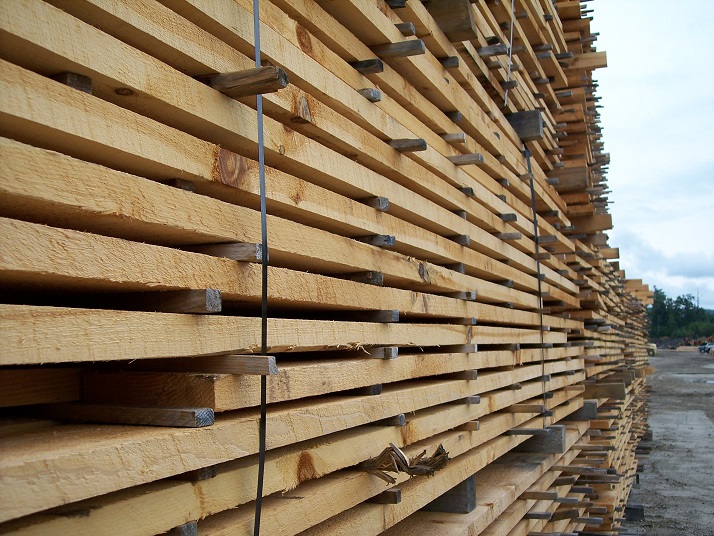 I. PROJECT DESCRIPTION
The Center for Business and Community Partnerships (CfBCP) at Plymouth State University was contracted by the New Hampshire Timberland Owners Associations (NHTOA) to estimate economic contribution of the sawmill industry to New Hampshire's economy. An economic impact model was created from 2014 IMPLAN (Impact Analysis for Planning) data, the latest data available. This model traces spending by sawmills. Sawmills make a significant contribution to the state's economy as they purchase supplies from local businesses. In addition, spending by sawmill workers and by companies supplying sawmills provides a boost to the region's economy. After reviewing and discussing the preliminary estimates, a survey of the sawmills was jointly designed by NHTOA and CfBCP. The survey results were used to customize and improve the baseline model and data.

The dollars are expressed in millions of 2014 dollars.

The industry was well represented by the survey responses used in this study. Although just 16 of a total of 50 sawmills in the state returned the survey, and 14 of those 16 responses were usable, the 14 companies that provided usable responses are believed to make up nearly all of the industry's production. There are just 12 large and medium-sized sawmills in the state, and together they produce most of the industry's production.  The 14 sawmills reported total sales of $177 million during 2014, compared to $230 million total output for the entire industry reported by 2014 IMPLAN. Sales and output are similar but not exactly the same; in the manufacturing sector, output is sales minus inventories.

Table 8 Summary Statistics of the Survey

Table 9 Survey Statistics in Comparison to IMPLAN and Economic Census ($1,000)

Table 10 Totals by Type of Wood

Capital expenditure is the sum of yearly capital spending over the period of 2000 – 2014.

Table 11 Averages per Sawmill by Type of Wood