For additional news check out the NHTOA Facebook page 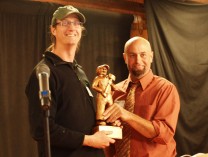 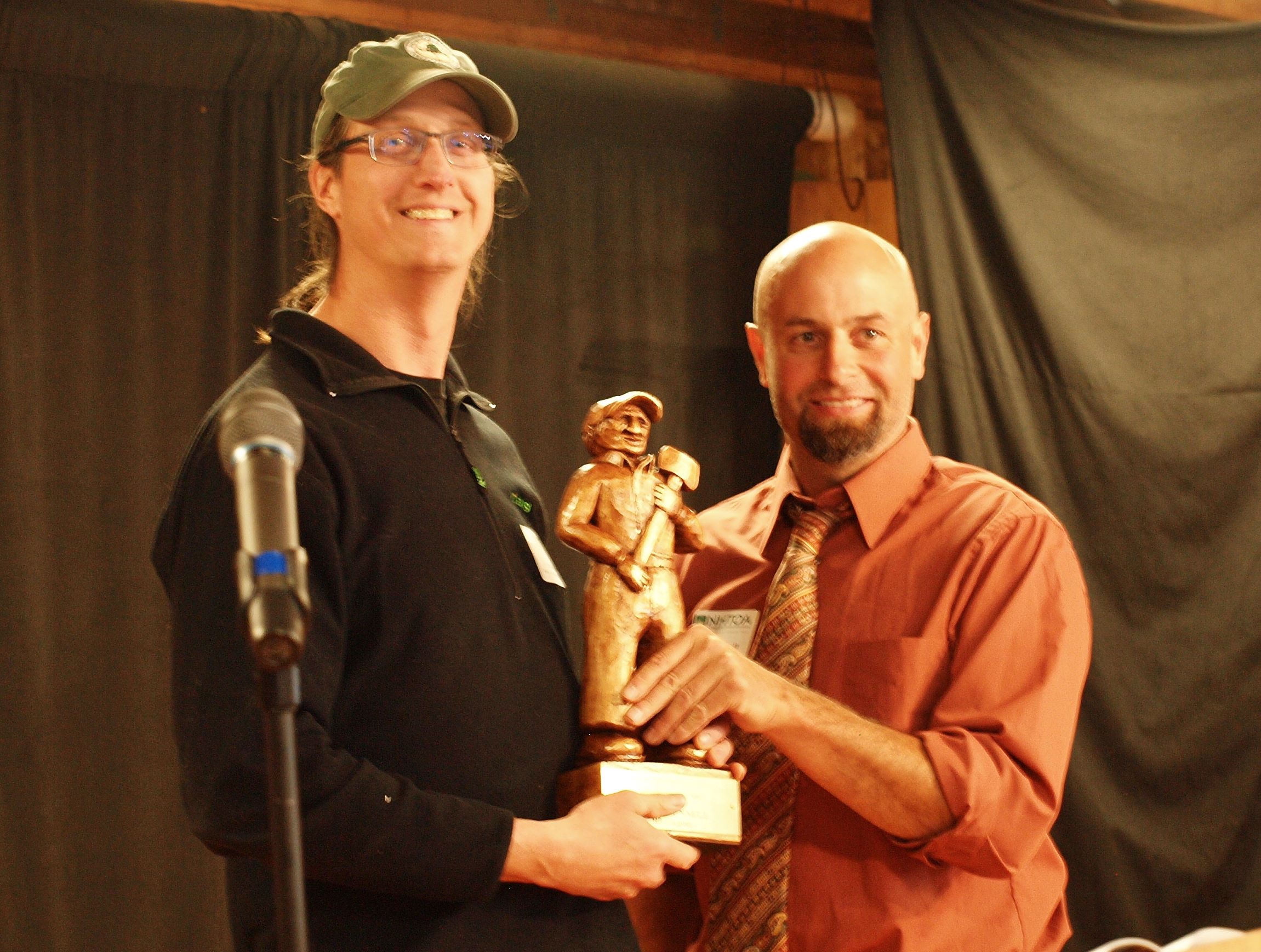 HB 543 Talking Points -- This Bill Needs to be Defeated 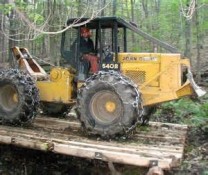 In both cases (50-foot and 100-foot buffers), the buffer is to be maintained in a “…natural condition, without any disturbance to or removal of vegetation…” In addition to removing large blocks of land from productive forest management (e.g., every 435.6 feet of buffer to a “high value wetland” removes one acre of land), the restrictions in this bill will make timber sale layout (especially if the property contains wetlands or a stream) extremely difficult and expensive.

Moreover, the New Hampshire Department or Environmental Services (NHDES) just concluded the public comment period on a five-year wetland rule rewrite. This bill would turn this rulemaking effort on its head, as it will dramatically expand NHDES’s wetland regulatory jurisdiction into upland areas.

At a public hearing in February on HB 543, some of the most compelling testimony came from the State Forester, who is concerned that this bill expands the NHDES’s jurisdictional reach into upland areas, which raises a host of questions (e.g., landowners having to hire wetland scientists to map wetlands on their property before conducting a timber harvest, impacts on existing basal area laws, and what additional costs will the state incur managing state-owned property).

Here is the committee contact information and the talking points:

Address your email to:

Send your email to:

Talking points for why you oppose HB 543: 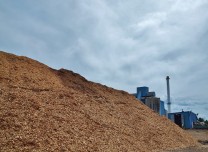 Sullivan County seeks bids for wood chips to burn in its biomass heating facility located at the Sullivan County Complex in Unity, N.H. Annual wood chip volume is estimated at 2,000 tons (+/- 20%). The facility operates throughout the year with weather-influenced demand. Several types and sources of wood chips will be considered for heating fuel for the facility, including screened bole chips, straight bole chips, screened whole tree chips, and straight whole tree chips.

To read the full Request for Proposal, click here.

Stating that the six independent biomass energy plants in New Hampshire are at risk for continued operation as a result of foot-dragging by Eversource, a letter sent by several state senators and representatives urges the New Hampshire Public Utilities Commission (PUC) to implement Senate Bill 365. The bill was passed last year by an overwhelming bipartisan majority, and requires Eversource to purchase the energy output of the six biomass plants. A gubernatorial veto of SB 365 was overridden last fall by a two-thirds vote of both the House and Senate.

The letter states that "the law is clear -- Eversource is to select the proposals submitted to it by the biomass plants that conform to the law and submit them to the commission. This has not occurred and the continued operation of these facilities is at risk and the General Court's important public interest determinations remain unfulfilled."

The letter, which is addressed to Martin Honigberg, chairman of the PUC, and the members of the commission, adds: "The continued operation of these facilities depends on the expeditious implementation of SB 365. We urge you to take the action needed to implement that law and fulfill the General Court's public interest determination."